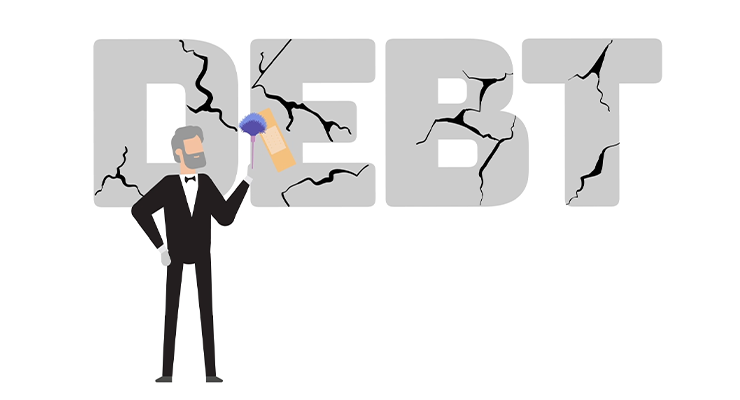 During the COVID-19 pandemic, the volume of distressed bonds reached the highest levels recorded since the 2008 financial crisis. This happened after the economy ground to a screeching halt in order to control the spread of the virus.

Even without a pandemic, companies will find themselves in trouble and that gives savvy investors an opportunity to buy their debt at a discount. But why would anyone want to invest in something that sounds every bit the opposite of lucrative?

Well, to answer that question, it’s important to understand what happens to the stocks and bonds of a company that files for bankruptcy protection.

It’s actually not a whole lot different from what happens when an individual files a consumer proposal to avoid personal bankruptcy. A company will file for bankruptcy protection when it cannot pay its debts and needs protection from creditors so it can try to regroup.

A company will get temporary respite from their creditors as it tries to sort out how they can continue to operate outside of bankruptcy protection. The idea is that they will reorganize or creditors might take over the company; it may go bankrupt if neither of the first two options are feasible. The bankruptcy protection laws give companies a means to potentially stave off actual bankruptcy.

Investors in distressed debt are evaluating the potential for the company to emerge successfully from bankruptcy protection and in turn how much they are willing to pay for the debt. There is no strict rule for when to classify debt as “distressed,” but most commonly it’s when a high-yield bond trades at a spread greater than 1,000 basis points (or 10%) above the relevant government benchmark or risk-free asset (i.e. Treasury bills).

Yet just because a company’s value dropped when it fell on hard times, that doesn’t mean the company doesn’t have any value.    There are investment firms and takeover specialists that do their own analysis to come up with what they believe the real value of a distressed company is, and what their chances are of making a turnaround.

That’s because once the company’s financial health improves and the bond price recovers, investors can make a tidy profit.

Think of it as a company’s bonds suddenly going on sale. Companies like Nortel, for example, saw a steep drop in their shares and discounted bond prices upon filing for bankruptcy protection. While the company ended up not being worth much, its many patents certainly were valuable, so its bonds netted debt holders a nice profit, despite the bankruptcy.

Being a debt holder means you have a VIP ticket to move closer to the front of the line, behind any secured lenders.

In bankruptcy proceedings the distressed debt investors tend to have priority status in being paid back, and they are often amongst the first to be repaid. If the creditors don’t get repaid in full, the equity holders get nothing.

So even in a bankruptcy situation, a company’s bonds will be worth something — and the act of figuring out what those bonds are worth so you limit the potential of overpaying is distressed debt investing in a nutshell. 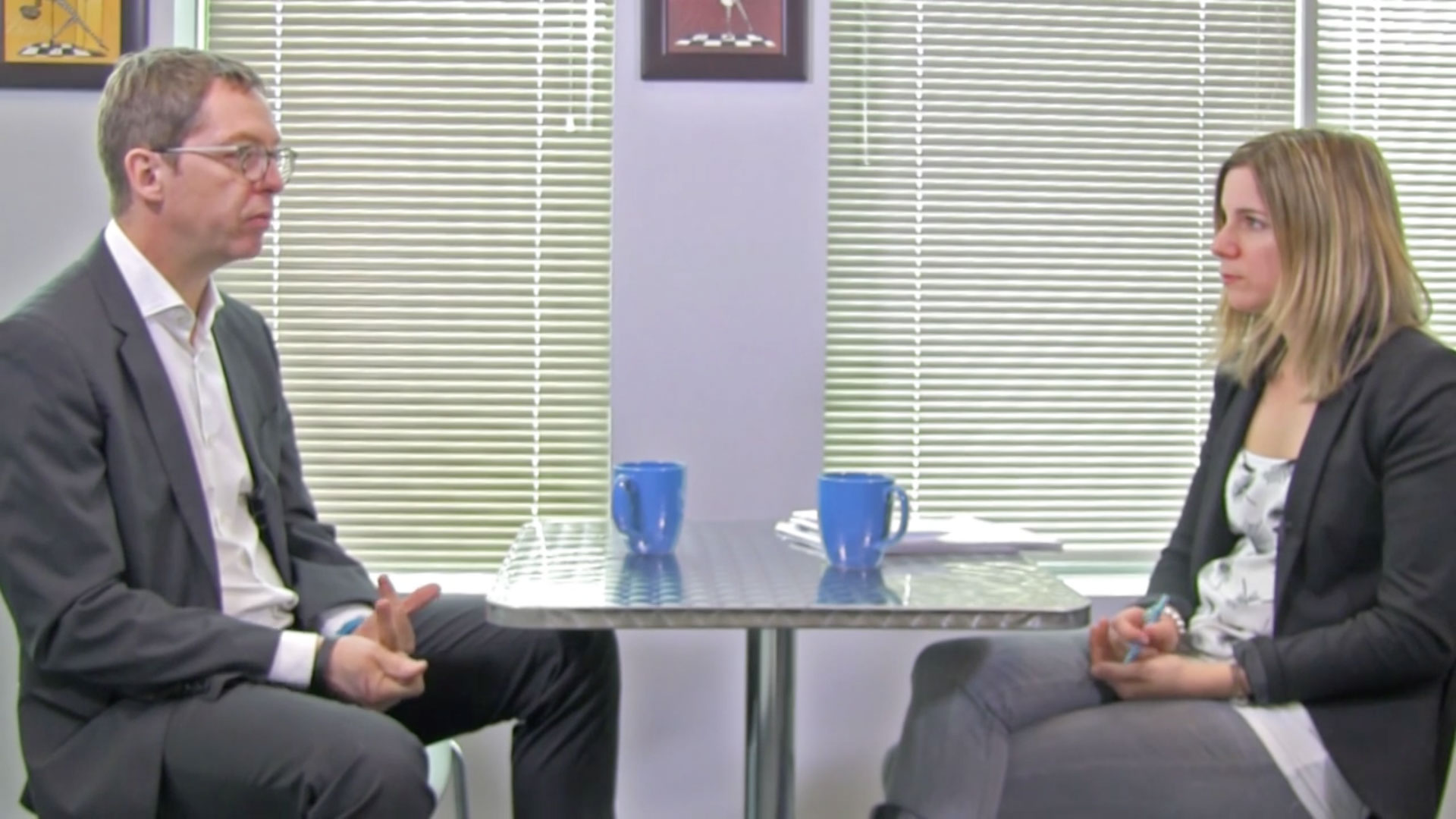 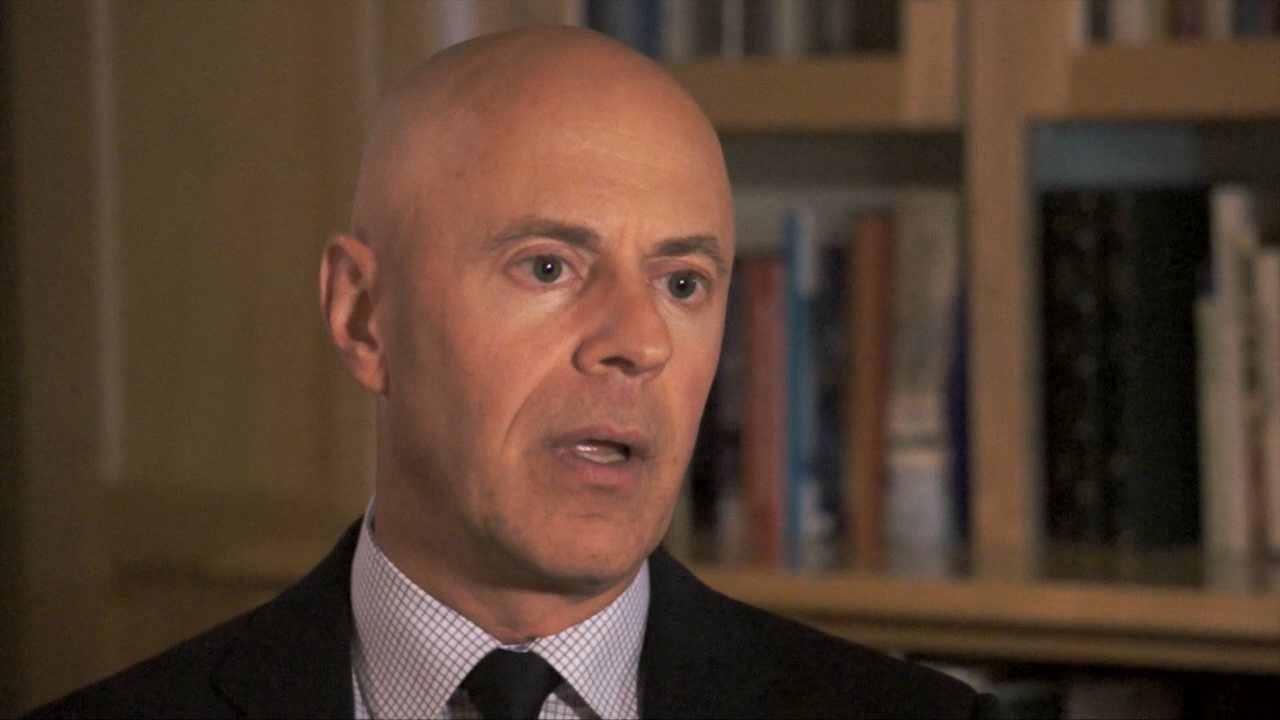