It’s a bad idea to give wrong financial information to Canada Revenue Agency. For one thing, there’s the moral aspect – citizens are expected to pay their fair share of taxes for the common good.

For another, information that doesn’t add up can trigger an audit by CRA. And if that happens, the tax collection agency can look at your journals, bank accounts, sales invoices, expense accounts, investments, appointment books and much more. And CRA can go back many years.

And if the auditor does find mistakes, you’re on the hook for more than just back taxes. You’re also looking at penalties and interest.

But CRA also wants to send the message that almost everybody deserves a second chance and that’s why it created its Voluntary Disclosure Program.

Essentially, this means that you come forward and make a clean breast of things with CRA. The VDP doesn’t just apply to individuals. An employer, a corporation or partnership can also take advantage of the program. But you have to make the first step.

Online, you will find a VDP Taxpayer Agreement form here.

By disclosing what you owe, you will just have to pay the back tax amount and applicable tax. In early 2016, CRA charged an interest rate of five per cent on overdue taxes. This was roughly two percentage points above the prime rate, the rate which Canadian banks offer loans to their best customers. CRA also has the discretion to cancel or waive interest payments in some circumstances, such as inability to pay or financial hardship.

Paying just the interest means you wouldn’t pay a penalty. These can be heavy.

GARTH DRABINSKY TAX SCANDAL – In 1998, Livent sought bankruptcy protection in the US and Canada, claiming a debt of $334 million, which is when securities regulators in both countries began investigating Livent’s books. On March 25, 2009, The co-founders, Drabinsky and Myron Gottlieb were found of fraud and forgery in Ontario Superior Court for misstating the company’s financial statements between 1993 and 1998. Drabinsky was sentenced to seven years in jail (later reduced to five), and Gottlieb receiving six years (later reduced to four). Source: Reuters

There are, however, a number of conditions to the Voluntary Disclosure Program.

At the top of the list is the fact that it’s called the Voluntary Disclosure Program for a good reason – you have to approach CRA. It’s too late if you get a call from CRA inquiring about your tax form.

Also, the information has to be at least one year old and it must be complete.

And you better be prepared for CRA to go back into your financial records by several years as part of the reassessment process, which will include filing proper and accurate returns to make up for the erroneous/falsified ones.

If you’re nervous about approaching CRA about the voluntary program, you can do it anonymously. But you have to provide the taxpayer’s identity within 90 days.

CRA will contact you within two weeks after you make your disclosure and advise on the next steps.

Generally speaking, CRA expects you to pony up the back taxes and interest payment once all is settled. But CRA will work with you to develop a payment plan if that is not possible.

Finally, you should also know that in most cases, it’s never too late to come clean with the federal tax collection agency. But again – don’t wait until CRA notices there is a problem because you won’t be able to take advantage of the Voluntary Disclosure Program.

For full details, you can check out the CRA’s webpage on the VDP.

NORTEL TAX SCANDAL – Investigators ultimately found about $3 billion in revenue had been booked improperly in 1998, 1999, and 2000. More than $2 billion was moved into later years, about $750 million was pushed forward beyond 2003 and about $250 million was wiped away completely. The accounting scandal hurt both Nortel’s reputation and finances, as Nortel spent an estimated US$400 million on outside auditors and management consultants to retrain staff. Nortel, once the most valuable public company on the Toronto Stock Exchange, eventually filled for bankruptcy protection in 2009. Source: CBC 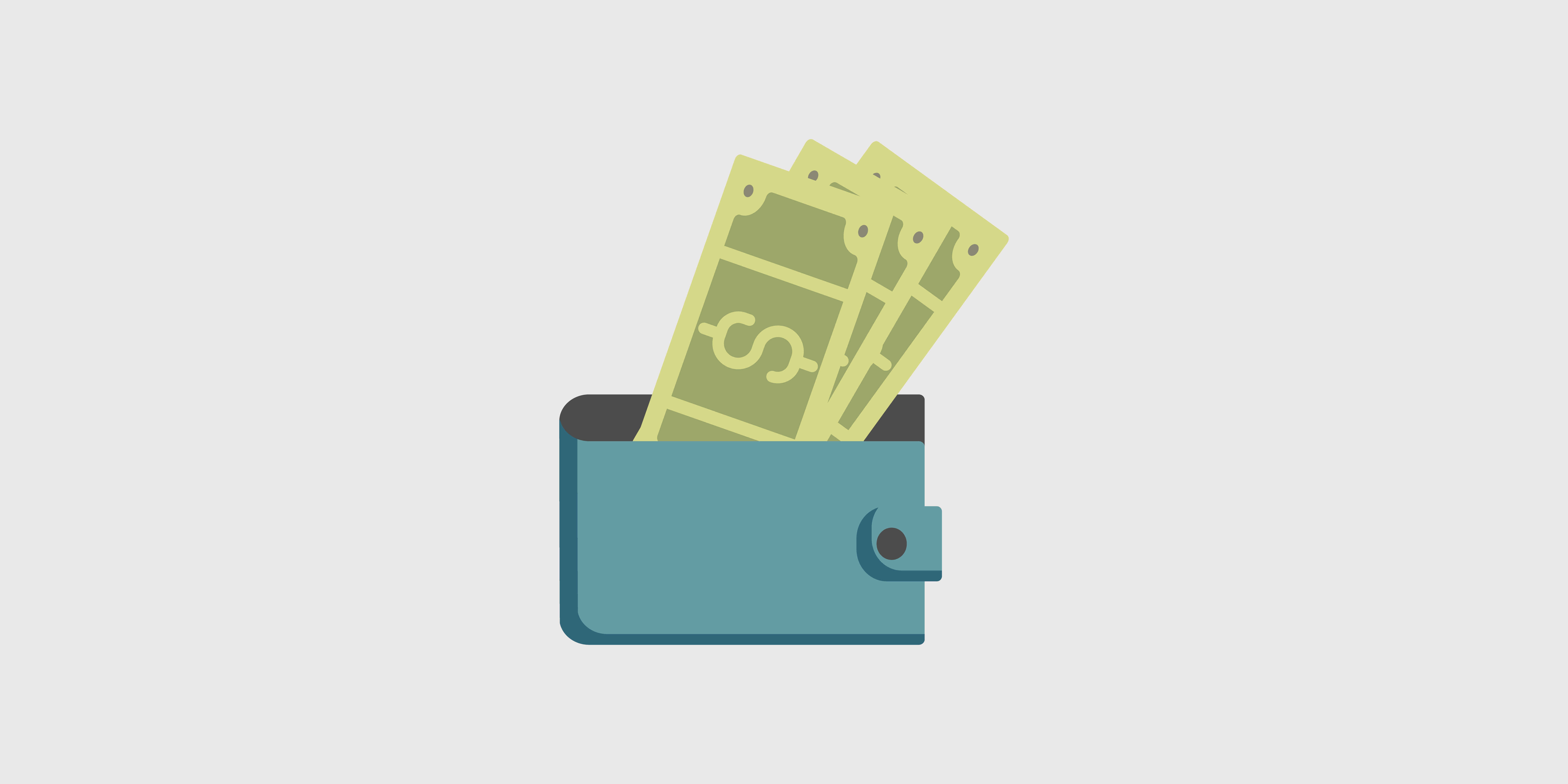