The turf war to convince investors about the value of upstart Exchange Traded Fund (ETF) industry over traditional mutual fund providers is getting increasingly muddled by double counting or “fake flows.”

Based on the theme that nothing succeeds like success, it has become hugely important in ETF marketing to emphasize the growth of the domestic ETF industry both in absolute terms and when compared with the mutual fund industry.

The ETF value proposition, meanwhile, is largely based on passive index funds that represent the best chance of matching the returns of the various equity and fixed income indices. ETF proponents argue that their significantly lower fee structure implies massively greater returns over time, making ETFs a no brainer.

This means, however, that ETFs must show continual growth – and sometimes employ practices that work to exaggerate growth in the industry.

The insidious existence of fund of funds ETFs, for instance, results in an instant double counting of monthly demand and asset growth.

Take for example a Canadian Fixed Income Fund ETF that invests its inflows in other fixed income ETFs of the same firm. As of April 2018, it is estimated that double counting from this source (also called “fake flows” and “fake assets”) had boosted ETF assets under management by about $12 billion – not insignificant given that industry assets currently stand at $153 billion.

In 2007, the Investment Funds Institute of Canada (IFIC) began to eliminate this type of double counting from its monthly statistical reporting because it was misleading and wrong.

At present, the Canadian ETF Association reports the flows and assets as is and there is no reason to think ETF providers would want to strip the data down to real money flows.

Yet there’s another ETF industry process that works to boost industry demand: ETF providers that are also mutual fund providers offer funds that invest primarily in their own ETFs. As well, mutual fund providers also invest small percentages of their assets in their own ETFs. It is estimated that this source of ETF demand represents about $16 billion in ETF assets. Thus, some $28 billion in ETF assets under management are largely fake when you’re looking at  new money across the wealth management industry.

While this is ultimately transparent to those that bother to dig through the data – so nobody is doing anything wrong – there is a sense of puffery there.

Finally, early each year a major bank-based ETF provider provides a five-year forecast of the size of the Canadian ETF industry.

This implies an average annual asset gain of about $50 billion and propounds that the industry will be growing even faster in future.

The message seems to be ETFs are the way to go. By way of reality check, as of April, ETF assets are up some $6.1 billion, or about 40 per cent below the compound annualized growth path predicted through 2022.

While ETF marketers do have a solid story to tell retail investors – and strong industry growth works as a sort of proof of the concept –  in reality, that hype is misplaced. 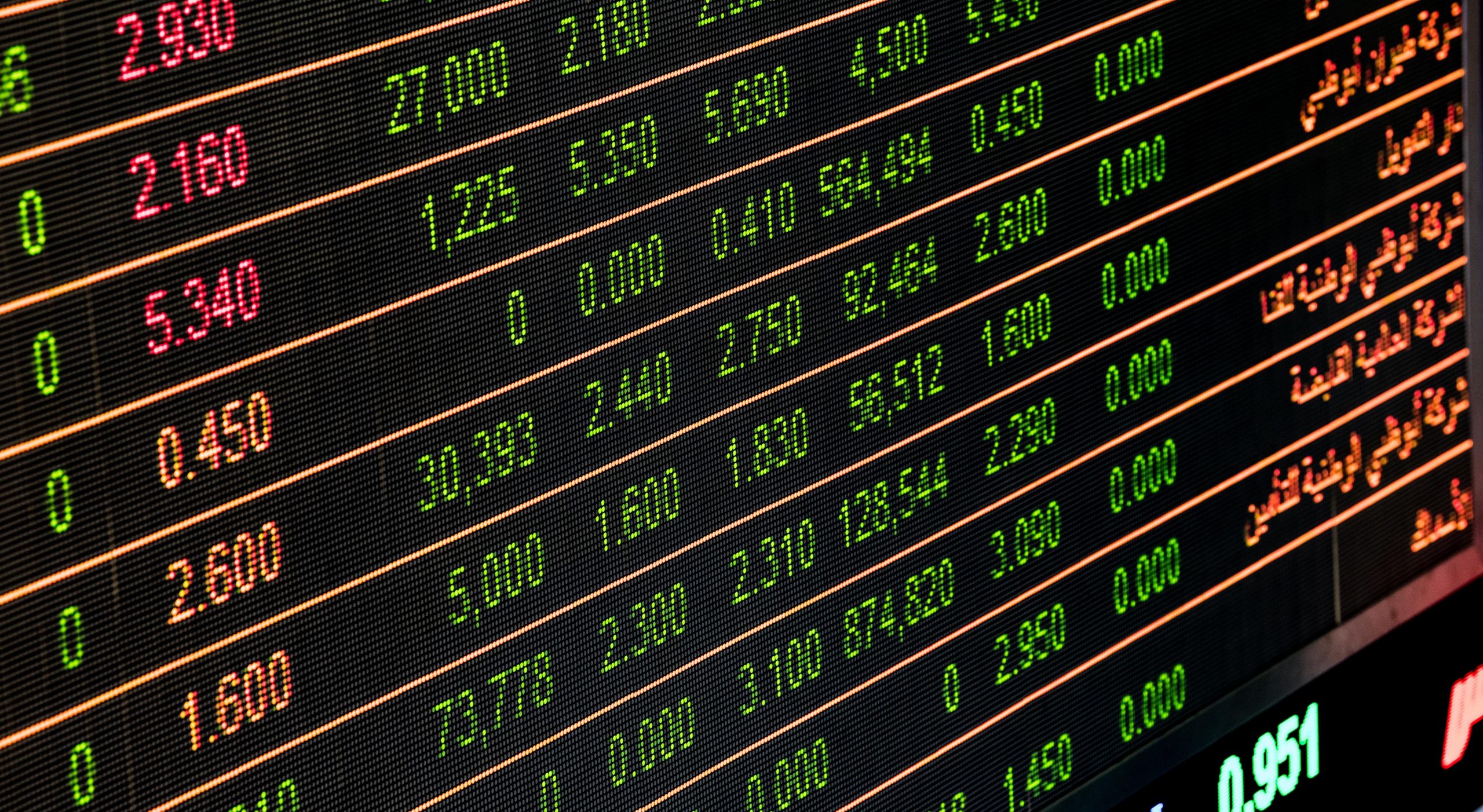