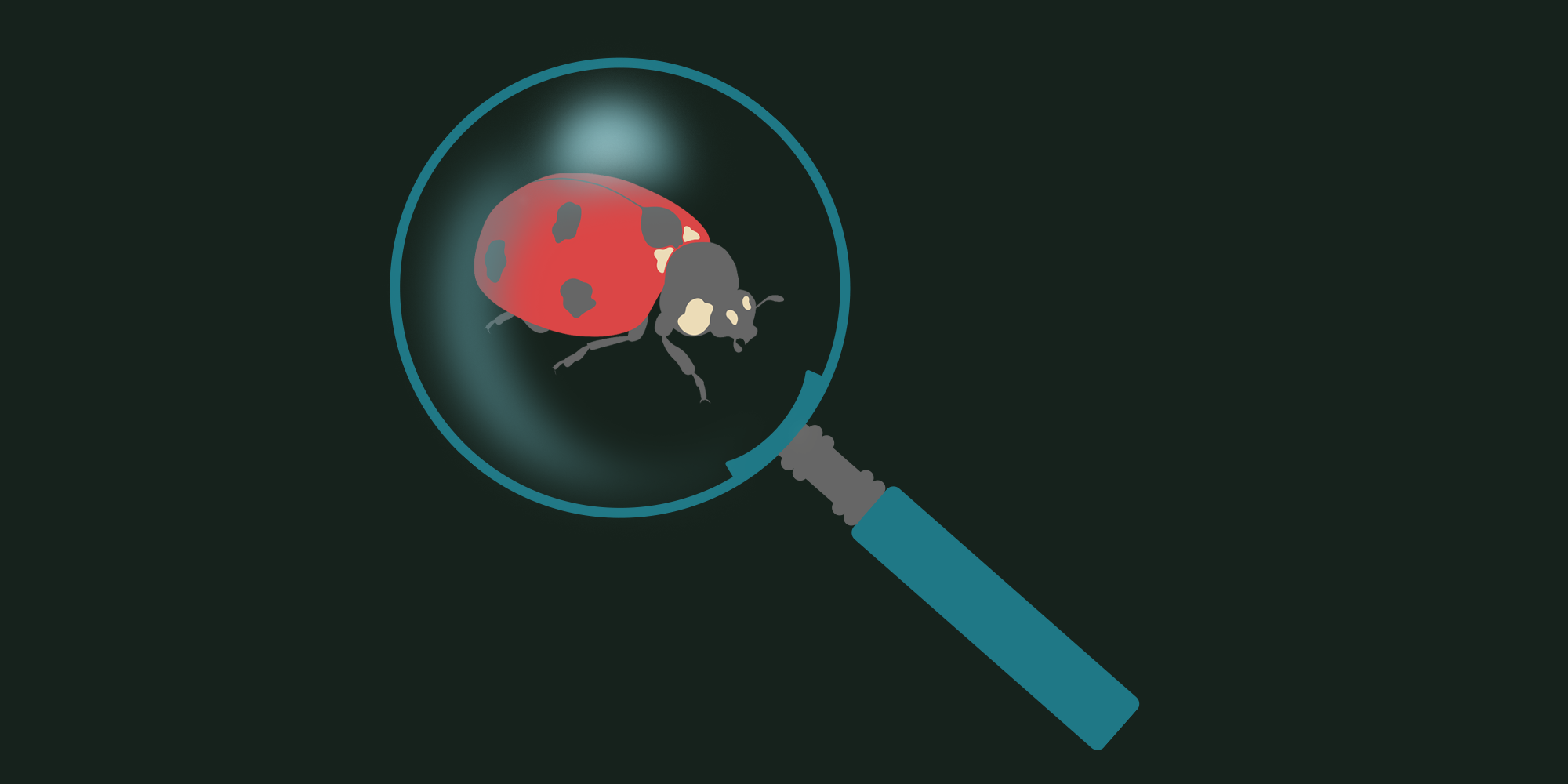 Financial Ratios are important in judging whether a company’s stock is a good buy. But looking at these in isolation is fairly useless – context is everything.

Financial Ratios Important – But So Is Context

Financial ratios are an important element of financial statement analysis and can be a big help in assessing whether a company’s stock is worth buying.

In isolation, a financial ratio is a useless piece of information – context is everything. Once it is put into the correct context, however, a financial ratio can give a financial analyst an excellent picture of where a company stands among its competitors and the trends that are developing within and around it.

For the ratio to become useful, it must be compared to other data and standards.

The importance of proper context for ratio analysis cannot be stressed enough. You won’t get any useful information from a cross-industry comparison of the leverage of stable utility companies and cyclical mining companies. If you set out to examine a cyclical company’s profitability ratios over less than a full commodity or business cycle, you’ll never get an accurate long-term measure of profitability.

Likewise, using historical data independent of fundamental changes in a company’s situation or prospects won’t give you any insight into future trends. The historical ratios of a company that has undergone a merger or had a substantive change in its technology or market position will say little about the prospects for this company.

Financial ratios are calculated from one or more pieces of information from a company’s financial statements. For example, the “gross margin” is the gross profit from operations divided by the total sales or revenues of a company, expressed in percentage terms.

A gross profit margin for a company of 25% is meaningless by itself, but if you know that this company’s competitors have profit margins of 10%, you can now surmise that it’s more profitable than its industry peers, which gives you a positive indicator of its value.

If you also know that the historical trend is upwards and has been increasing steadily for the last few years, you may infer that management is implementing effective policies and strategies.

Financial ratio analysis groups these indicators into various categories an analyst can use to figure out what different facets of a company’s finances and operations say about its attractiveness as an investment.

The people interpreting financial ratios from the prospects of a lender are credit analysts. They tend to focus on the “downside” risk, since they gain none of the upside from an improvement in operations. They pay great attention to liquidity and leverage ratios to ascertain a company’s financial risk.

Equity analysts look more to the operational and profitability ratios to determine the future profits that will accrue to the shareholder.

Although the analysis of financial ratios is well developed and the actual ratios are well known, practicing financial analysts often develop their own measures for particular industries, and even for individual companies.

Analysts will often differ drastically in their conclusions of the same ratio analysis.

As in all things financial, beauty is often in the eye of the beholder, so it pays to do your own work! 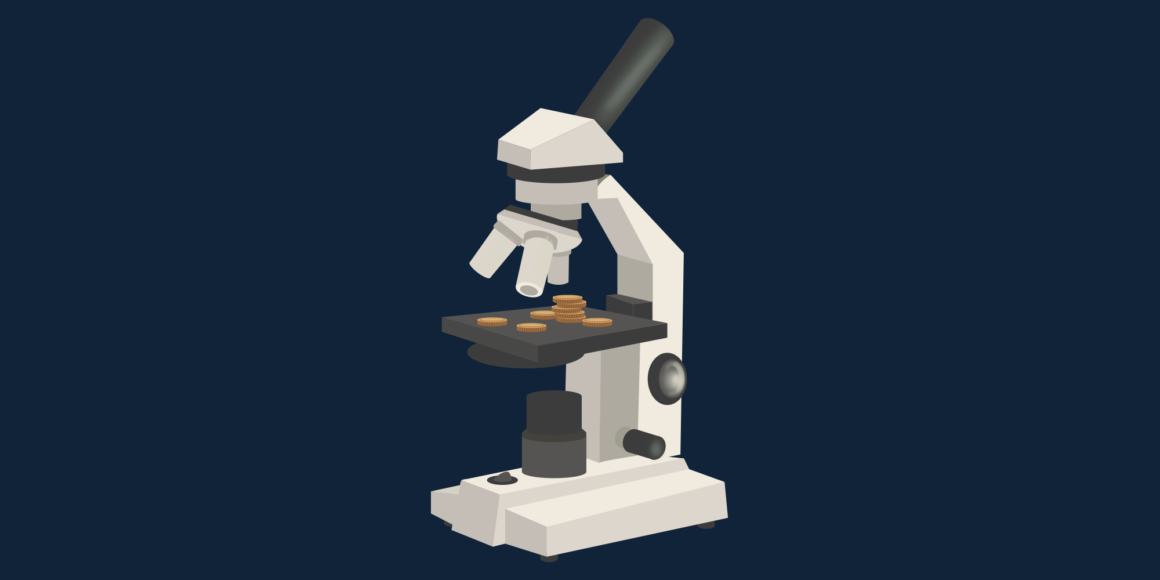 Starting from the bottom – Fundamental analysis