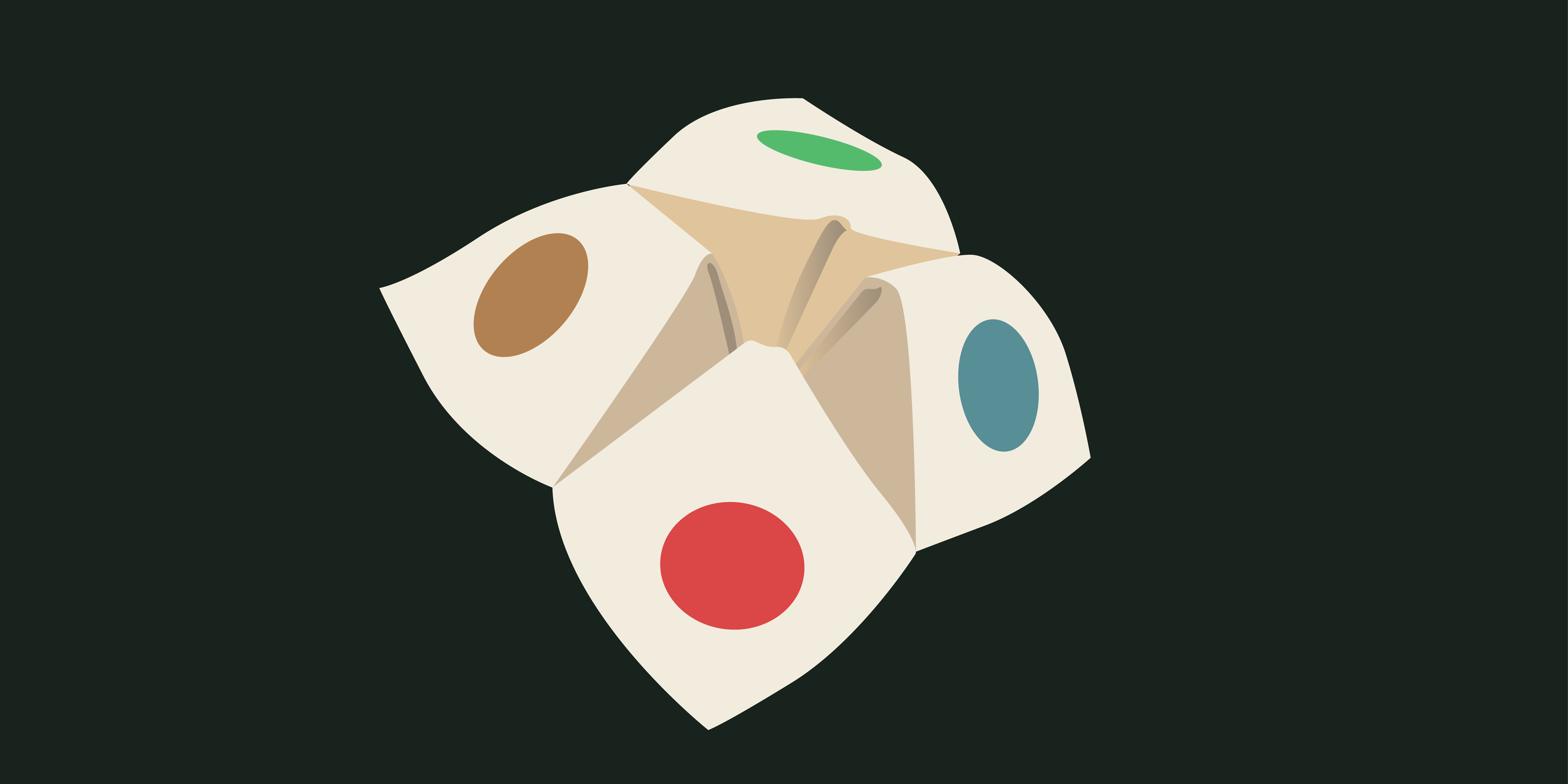 This article outlines the concept of exotic options as well as their characteristics, different types, and differences from other types of options.

What are Exotic Options?

Exotic options are either variations on the payoff profiles of the vanilla options or they are wholly different kinds of products with optionality embedded in them. The exotic options market is most developed in the foreign exchange market.

The first example of exotic options, a barrier option is like a plain vanilla option but with one exception: the presence of one or two trigger prices. If the trigger price is touched at any time before maturity, it causes an option with pre-determined characteristics to come into existence (in the case of a knock-in option) or it will cause an existing option to cease to exist (in the case of a knock-out option).

Intuitively, barrier options should be cheaper than their vanilla counterparts because they risk either not being knocked in or being knocked out. A double knockout option is cheaper than a single knockout option because the double knockout has two trigger prices, either of which could knock the option out of existence. How much cheaper a barrier option is compared to the vanilla option depends on the location of the trigger.

For a given trigger, we should note that we would expect the difference in price between the vanilla price and the knockout price to increase with moves higher in implied volatility. A higher implied volatility means that spot is more likely to trade at the trigger than if spot were less volatile. A greater likelihood of trading at the trigger means a greater likelihood of getting knocked out. The opposite applies to knock-in options.

How do we make money with this position? For example, we would buy a cheap 1-month 1.10 US dollar call/Canadian dollar put that knocks out at 1.16 if we believe that spot will be contained within a narrow range around the current spot. Ideally, spot drifts higher very slowly, ending up just less than 1.56 at expiry (say at 1.1580) without ever trading at that level. We exercise the option, buying our US dollars against Canadian dollars at 1.10 and sell them simultaneously in the spot market, locking in 0.0580 Canadian dollar cents/US dollar notional. The higher the implied volatility at the time the option is priced, the cheaper the knock out option with the in-the-money trigger will be, compared to the similar plain vanilla option.

Managing reverse barrier exotic options can be a difficult proposition, especially if spot trades near the barrier as it gets close to maturity. A double-barrier option is like a more complicated version of a reverse barrier option. The term “Asian options,” contrary to what one might think on the face of it, refers to options whose payoff is contingent upon the path that spot takes over the lifetime of the option; the payoff depends on the path that the spot took over the life of the option.

The payoff of average rate options is calculated by taking the difference between the average for a pre-set index over the life of the option and the strike price and then multiplying this difference by the notional amount. Because an average of a spot price is less volatile than a spot price, average rate options are naturally cheaper than the corresponding vanilla options.

Lookbacks are expensive. Anything that gives you the right to pick the top or the bottom is going to be costly. As a general rule of thumb, some people like to think that lookback prices are in the ballpark if they are roughly twice the price of an at-the-money straddle.

A second example of exotic options, a compound option is an “option-on-an-option.” As an example, it could be a “call-on-a-call” giving the owner the right to buy, in 1 month’s time, a 6 month 1.15 US dollar call/Canadian dollar put expiring 7 months from today. The strike price on the compound is the premium that we would pay in 1 month’s time if we exercised the compound for the option expiring 6 months from that point in time. These types of products are often used by corporations to hedge the foreign exchange risk involved with overseas acquisitions when the success of the acquisition itself is uncertain. Sophisticated speculators use compound options to speculate on the volatility of volatility.

Generally speaking, exotic options are simply more complicated and complex than vanilla options. While their uses and characteristics are more-or-less the same as most options, they also have secondary characteristics, such as callability and puttability,that can change their role in a derivatives portfolio. 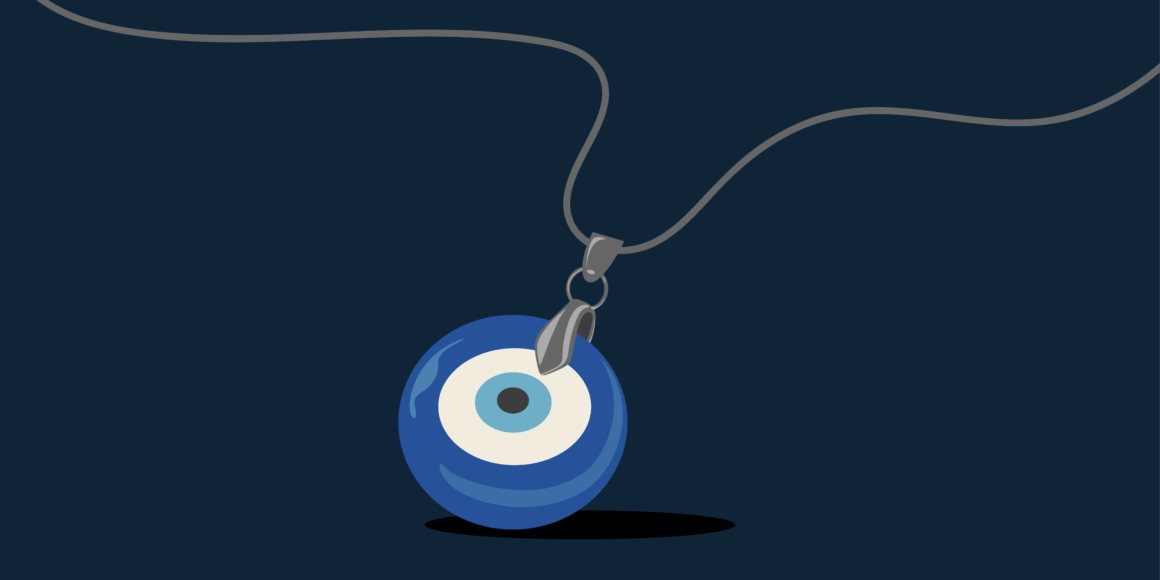 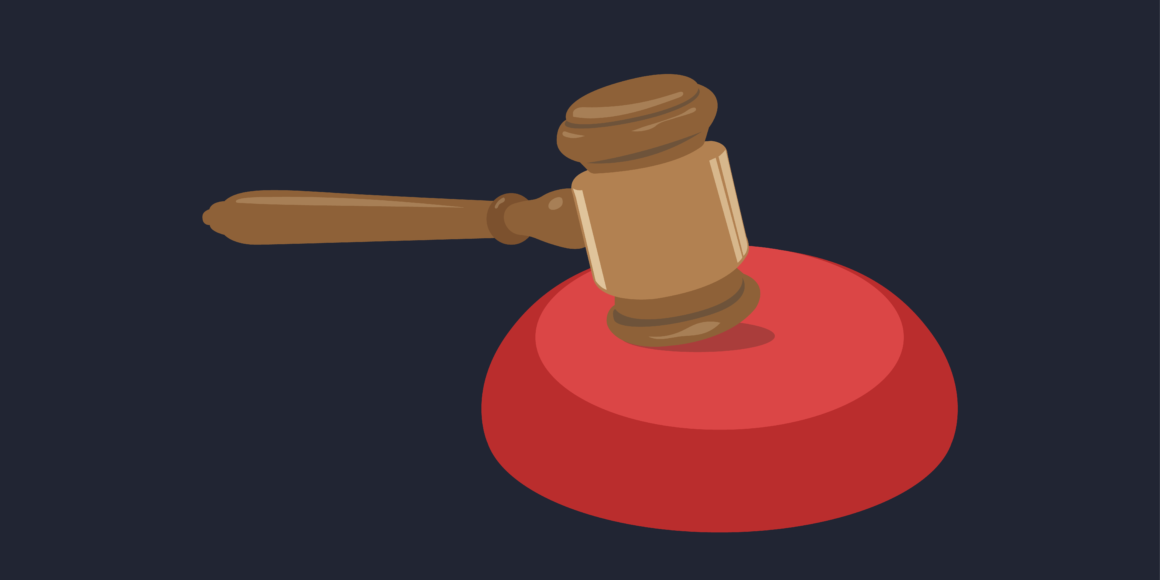 Option Pricing: How Are Options Priced? 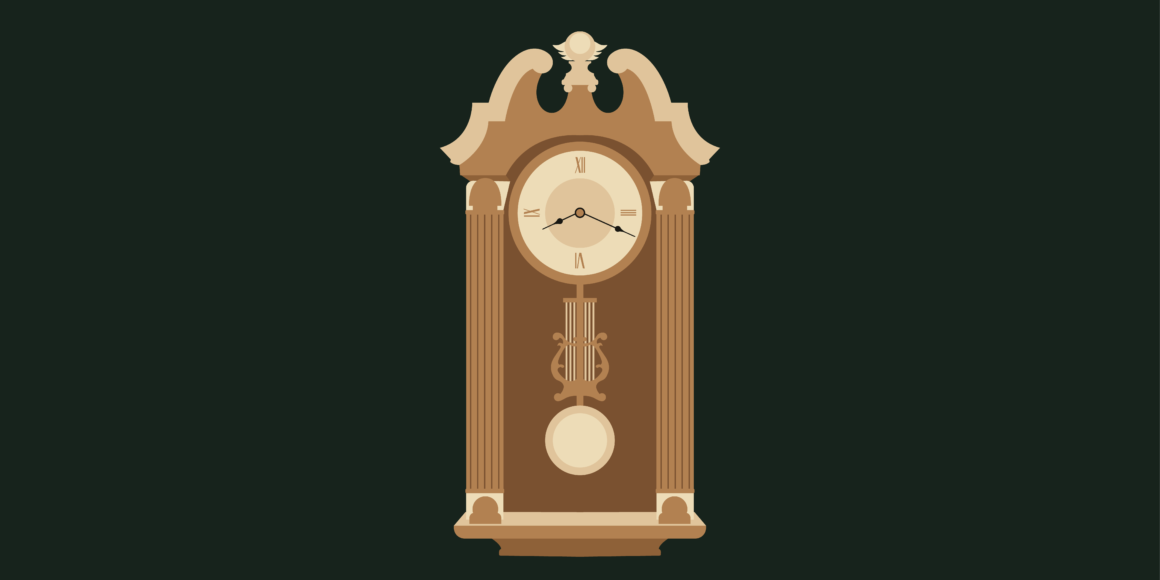 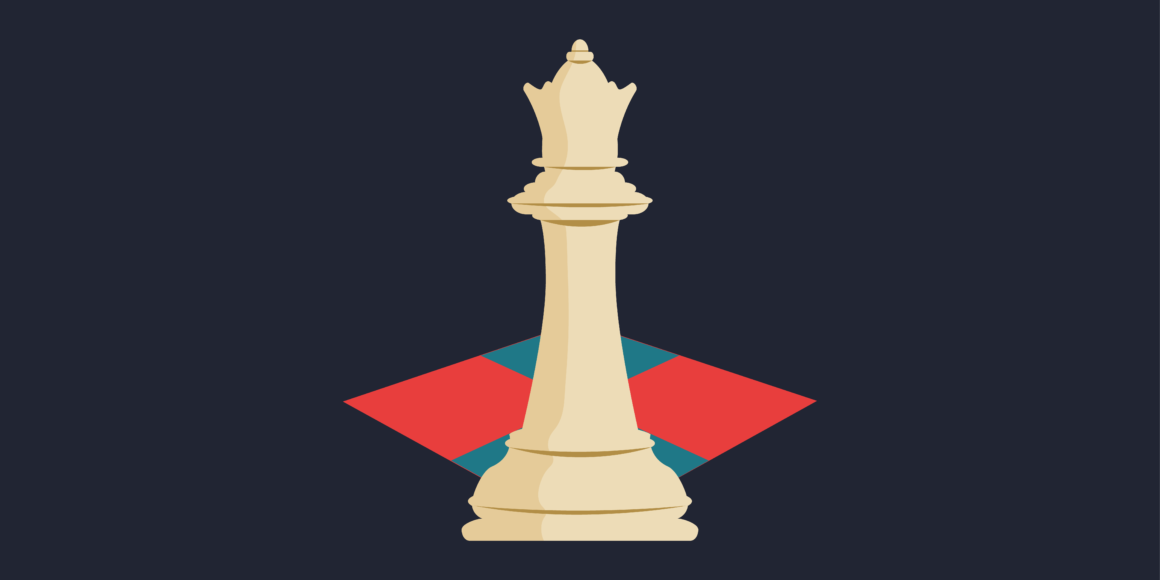