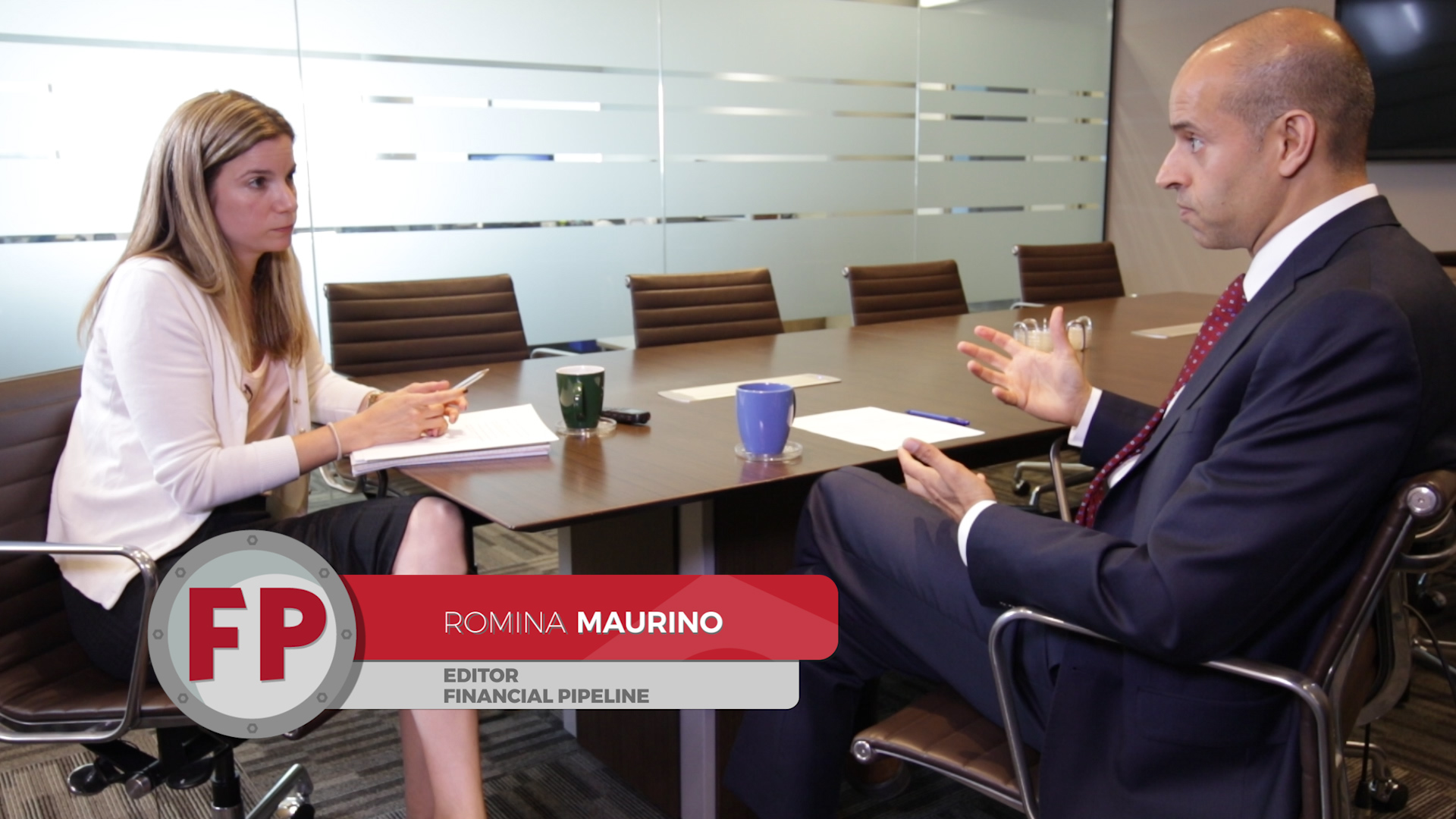 Raj Vijh: What the fund is trying to do is, the fund is trying to minimize as much as possible the distributions that are paid out. There are a couple of ways it can do that. One is, if a fund is earning income by dividends from the securities, what it will do is it will offset any expenses – for example, running the fund – against that, so it reduces the amount of income that’s paid out. That’s on the income side. From a capital gains perspective, one of the things that a manager who’s managing the fund could do is, if he or she has sold securities and there’s a capital gain and you’re coming near the tax year-end of the fund, you could look at some of your losers (the securities that have not done so well) and sell those out to realize some capital losses and offset that against the gains and that will reduce the amount distributed.

At the end of the day, the portfolio manager has to do the right thing for the long-term and for the investors so if something has to be sold because the security … you bought Apple shares for example, and now Apple is doing really well. You feel it’s reached the price that you expected it to reach so you really want to sell it and buy something else. Then the manager is going to have to make that investment decision, realize that capital gain and then that has to get distributed out. So the key thing the fund is trying to do is maximize long-term returns, keeping an eye on the taxes and if you can do something tactically to reduce the gain by harvesting capital losses, then that’s something a fund manager can do and shareholders or unit holders can also do something similar. You may have a fund that’s done well, you may have a fund that’s lost money, and what you may want to consider doing is selling the fund that’s lost money, so the loss on that can be offset against the gain on another fund. That’s something people do near year-end but at the end of the day, long-term, you want the fund to make money but unfortunately, when it does you’re going to have to pay taxes. 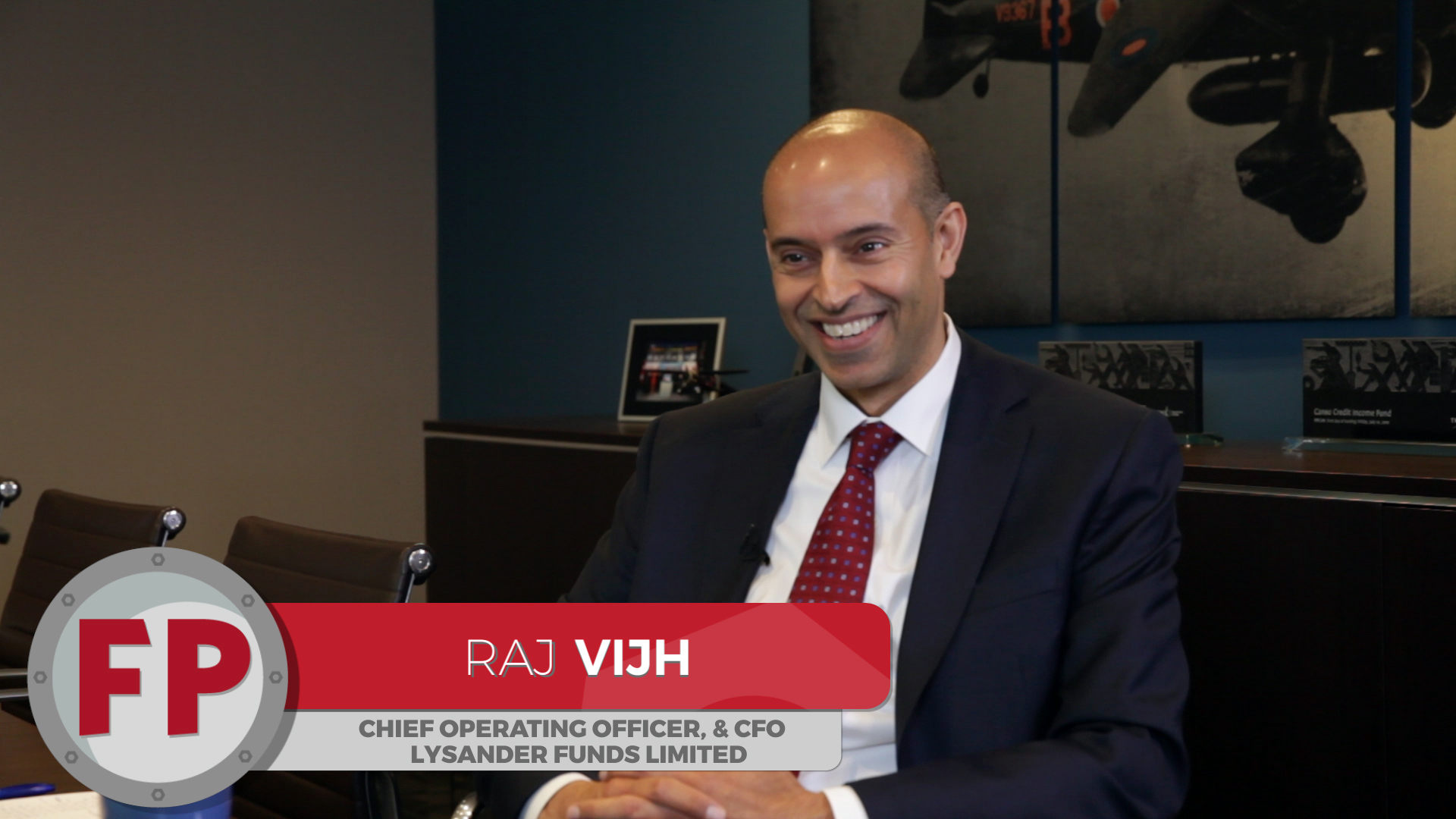 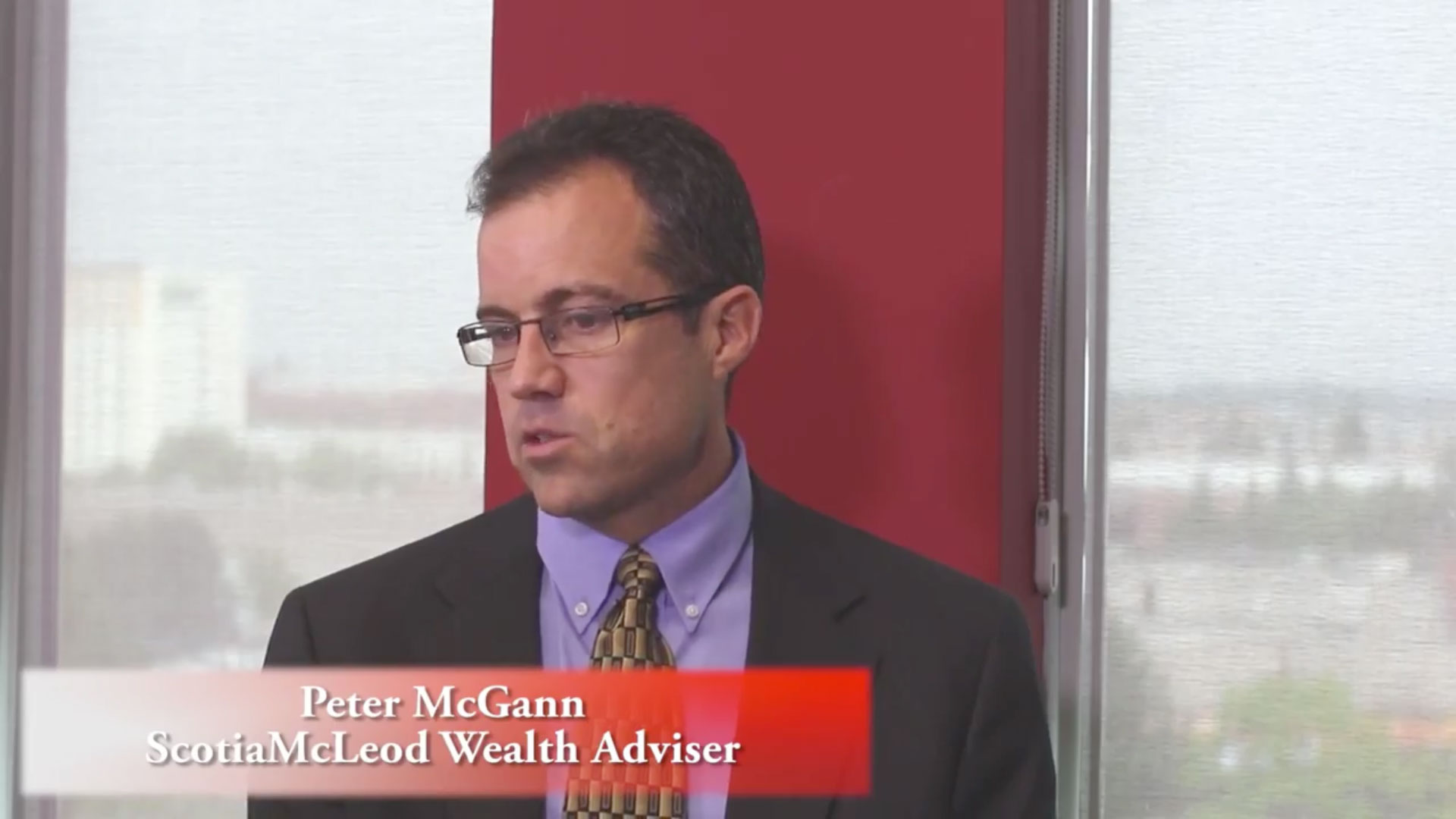